From a Postman to Professor 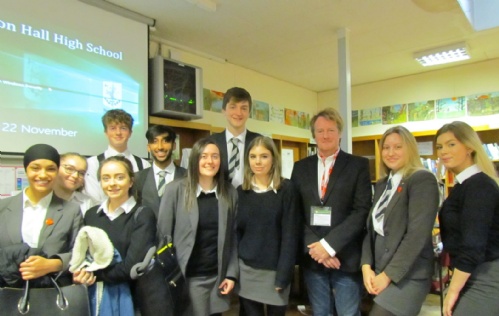 We were lucky enough to have Professor Stephen Law of the University of London to visit. Professor Law has had an interesting academic career: he failed his A-Levels and worked for several years as a postman, before achieving a first class honours degree in Philosophy and moving on to post-graduate study at both Oxford and Cambridge. It was during his time at Cambridge that Professor Law wrote his vastly influential paper ‘The Evil God Challenge’, which was the topic of his first talk. In short, The Evil God Challenge questions why an all-good God is more likely than an all-evil God - a question the A-Level Philosophy & Ethics students were happy to attempt to provide answers to! 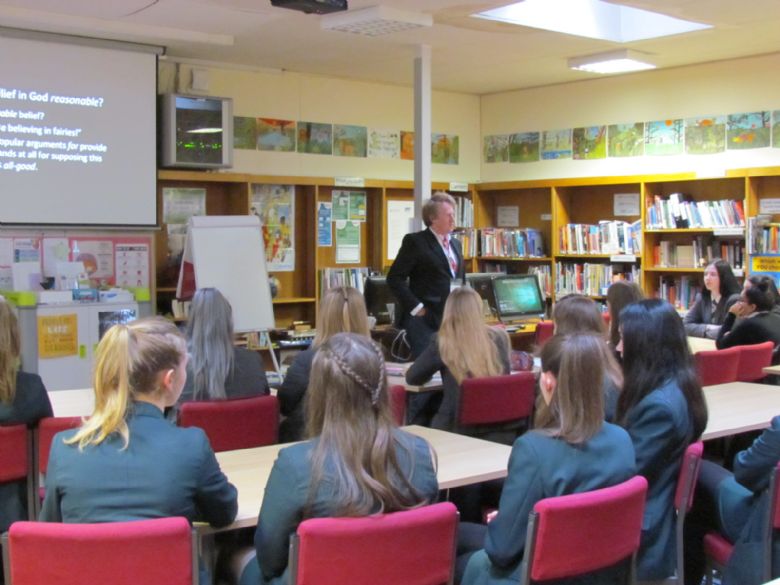 Professor Law then moved on to talk to us about some of his more recent work in analytic philosophy. In particular, he presented his ideas on how to make people believe in something, whether that something is a God, an ideology or even just a blatant falsehood. His talk culminated in an explanation of brainwashing and a discussion about the controversial topic of faith schools. Once again, the Ribston students had plenty to say on this matter and certainly gave Professor Law some food for thought. 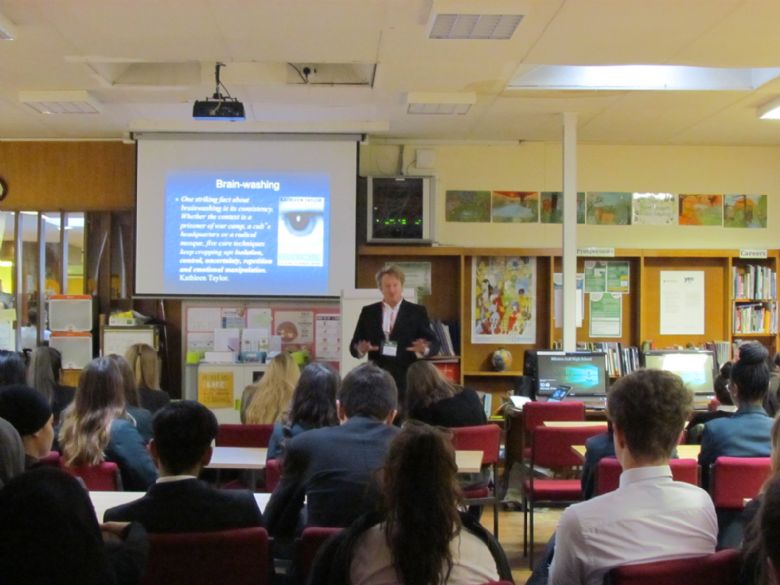 The younger years were not left out from this valuable day, as Professor Law kindly hosted a lunchtime session on whether there are questions that science cannot answer. In typical Ribston fashion, the girls all offered well-thought out and engaging criticisms of Professor Law’s ideas, and many left with a newly discovered passion for Philosophy & Ethics. 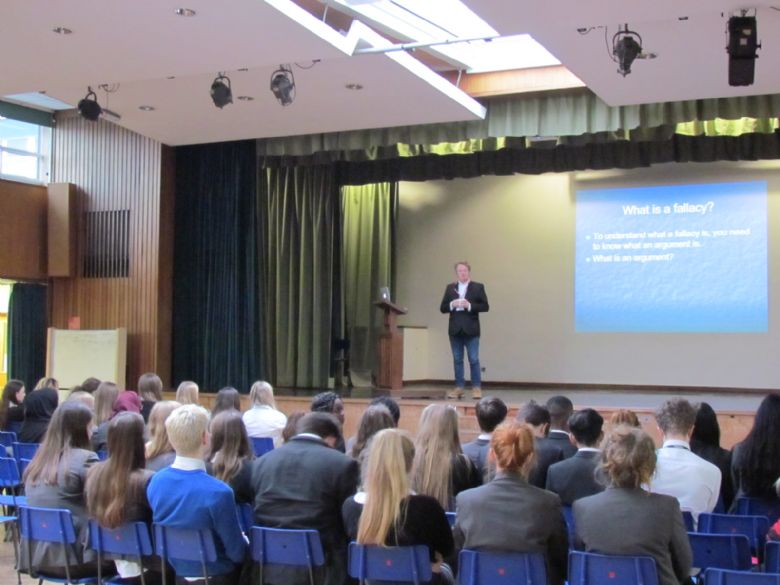 In the afternoon, those students undertaking the Extended Project Qualification joined us for a lecture on critical thinking, with a focus on constructing sound philosophical arguments. Professor Law taught us all about the various kinds of fallacies and how to spot them. After a fun game of ‘spot-the-fallacy’, we then moved on to applying our new-found knowledge and critical thinking schools to some of the most famous philosophical arguments out there: Descartes’ arguments for dualism. In just an hour, our student managed to spot the fallacies and the mistakes in Descartes’ logic, disproving his arguments entirely - a feat which took Western Philosophy several hundred years! 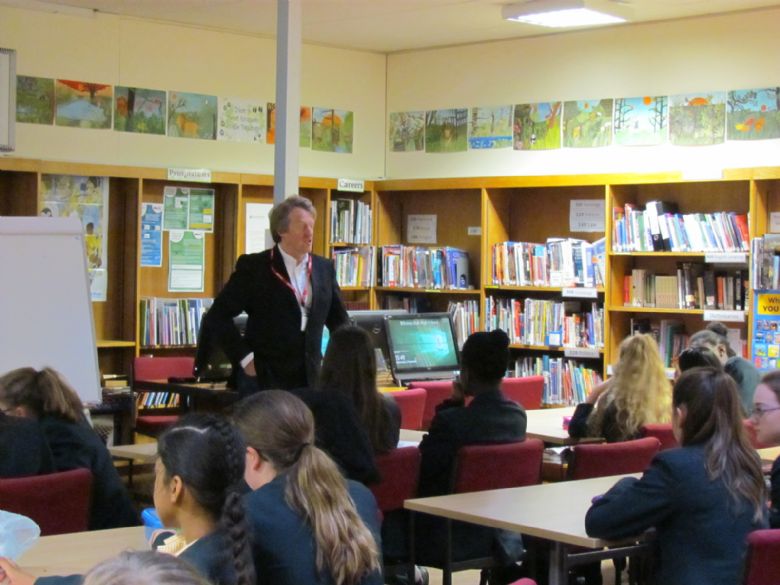 On behalf of Ribston Hall, I would like to thank Professor Stephen Law for his time and for imparting his invaluable experience and knowledge to us. I know the rest of the school will agree with me when I say that we all learnt a great deal, developing our critical thinking and also gaining useful new skills to be used throughout our life, not just in school.